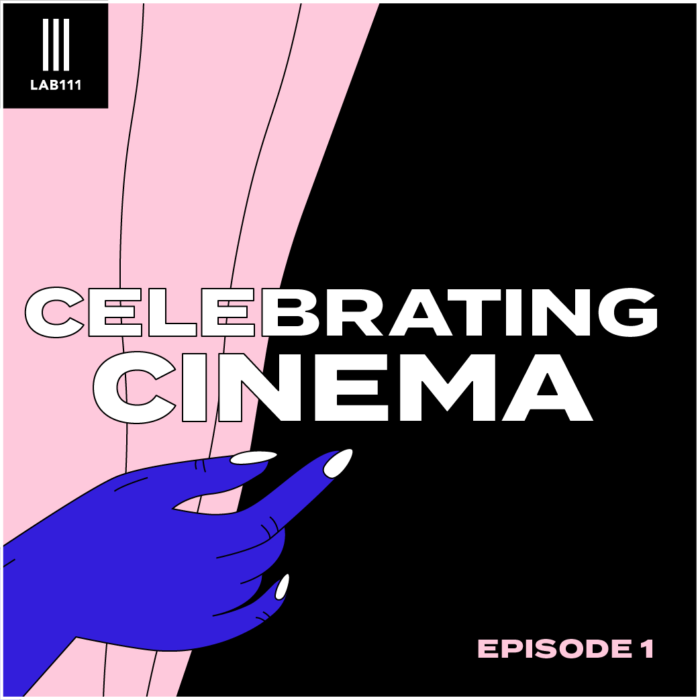 #1: WHY SHOULD WE CELEBRATE CINEMA?

To kick off this new podcast series we thought it would only be right to reflect upon the very thing that has brought us together – our love for cinema! Join us and hear from three very different perspectives as they pull back the curtain from the screen and even themselves. We also get to hear from some of you who have shared your own love for the big screen.

For those that may have missed our initial intro to this podcast produced by LAB111. In short we are here to celebrate cinema. During an extremely challenging period in all our lives in every way unimaginable, we who have been involved in film have certainly felt estranged with our oasis, our gathering point, a shared place of collective experiences and memories. In some ways whole communities especially creative communities have been ripped apart, as we have been unable to meet and gather.

Through all of this many of us have realized how much we rely on and miss human interaction, it is our social connections that affirm our experiences in life and cinema is definitely a part of that. There is a certain something that can never accurately be put into words as to that feeling of seeing something on the big silver screen. So with this, while each week you’ll hear the voices of a cinema programmer, film critic and filmmaker this will be a platform for you our audience to participate in this dialogue, to celebrate, to rebuild our community in a more inclusive and shared way and you can also expect to also hear some exciting voices from various walks within the industry taking a moment to celebrate their own love of cinema as well.