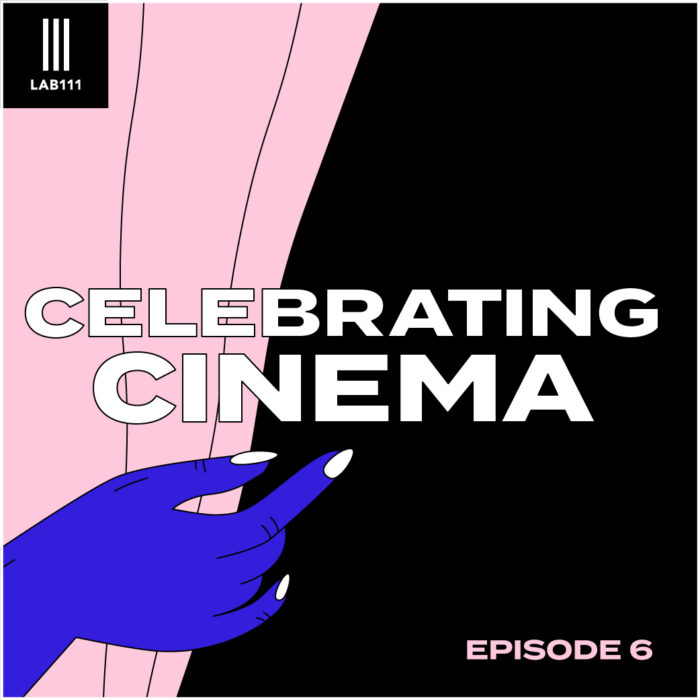 The month of May is always a period of remembrance, commemorating all those who lost their lives during the Second World War both as victims of genocide and those fighting for their freedom. With screenwriter, director, and fellow list-lover Kim Kokosky Deforchaux, we take a look at how different countries through cinema and film deal with trauma and this particular period of history. As always, if you have any questions you’d like us to discuss or stories about cinema you would like to share then email us at [email protected].

Kim Kokosky Deforchaux (1988) is a Dutch director and screenwriter based in Amsterdam.

For his graduation from the Netherlands Film Academy in 2017 he wrote a dissertation on how World War II has been portrayed in film by various countries all around the world. This dissertation was mostly inspired by the research for his own feature length screenplay about the war.

He has since written and directed the short film Ik, Moordenaar and is currently finishing his next short film, Hantu. He also wrote the short film Colosseum and co-wrote feature film Femi, which will be released later this year.

On episode 7 we will be joined by writer, documentary maker and journalist, Pete Wu to discuss representation of South-East Asian men in the films of Wong Kar Wai, ahead of his re-mastered retrospective, as well as other national cinemas around the world, and their portrayal of these male characters.

A Hong Kong fast food restaurant acts as the link between two unusual stories of police officers in love in this eccentric, stylish comedy-drama. Director Wong Kar-Wai plays freely with traditional narrative structure, dividing his film into two loosely connected segments. The first centers on a depressed cop struggling to come to terms with a recent break-up. His sad isolation is transformed when he encounters a beautiful, mysterious femme fatale, whose involvement with the criminal underworld proves troublesome for both. The second story explores the odd relationship between a female restaurant worker and another recently jilted police officer. The strange woman decides to regularly clean and redecorate the man’s apartment in his absence, allowing the two to form a close intimacy without meeting face to face. Both stories present a beautifully atmospheric look at modern urban life and romance, with its combination of isolation and casual, unexpected meetings. Chungking Express came to the attention of American audiences thanks to the efforts of director Quentin Tarantino, whose own brand of fractured storytelling and urban cool owes a debt to Wong Kar-Wai.