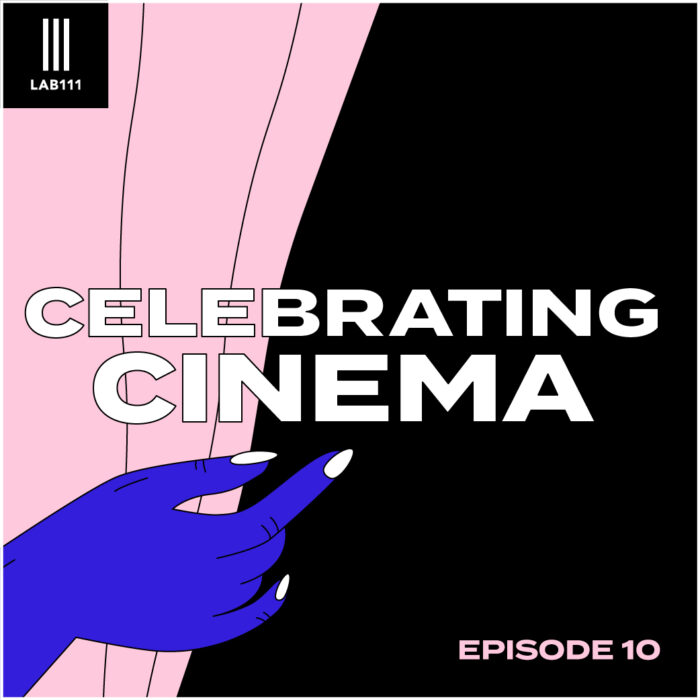 #10: (THE HISTORY OF) THE SUMMER BLOCKBUSTER

It’s the big bang of both our 10th episode and the origins of the summer blockbuster, although this episode is not quite like the high-end production of your usual Hollywood films! With Hugo at Venice film festival, Kiriko & Tom attempt to determine the definition of a (summer) blockbuster, is it more than just a “box-office hit”? In conjunction with the upcoming Suspicious Minds program, a retrospective of Denis Villeneuve’s work, we also explore what is a so-called “intelligent blockbuster”, skeptical of Christopher Nolan and his apparent pioneering of this heightened term. By exploring the history of the summer blockbuster, we attempt to resolve what the future of this historic marketing strategy has in an industry now dominated by streaming platforms.

In conjunction with the upcoming Camera Japan Festival at LAB111, a celebration of upcoming and contemporary Japanese films, we explore our own personal relationship to what Japanese cinema offers. The wealth of Japanese films are too rich to ever justly cover in a single episode, so instead we are joined by programmer and researcher of Japanese cinema Julian Ross, to explore an overlooked genre of Japanese film – Expanded Cinema, a radical form that subverts our understanding of what cinema can be and the audience’s relationship to the screen.

After listening to this episode and hopefully gaining a greater insight into (the history of) the summer blockbuster, we have chosen Arrival (Denis Villeneuve, 2016) as our film club choice for this episode. We would love to know what your thoughts are of this “intelligent blockbuster”, so leave your review either in the Apple review section for this podcast or send us an email to [email protected] and expect to hear your review read out by Tom, using his best impersonations of movie celebrities.