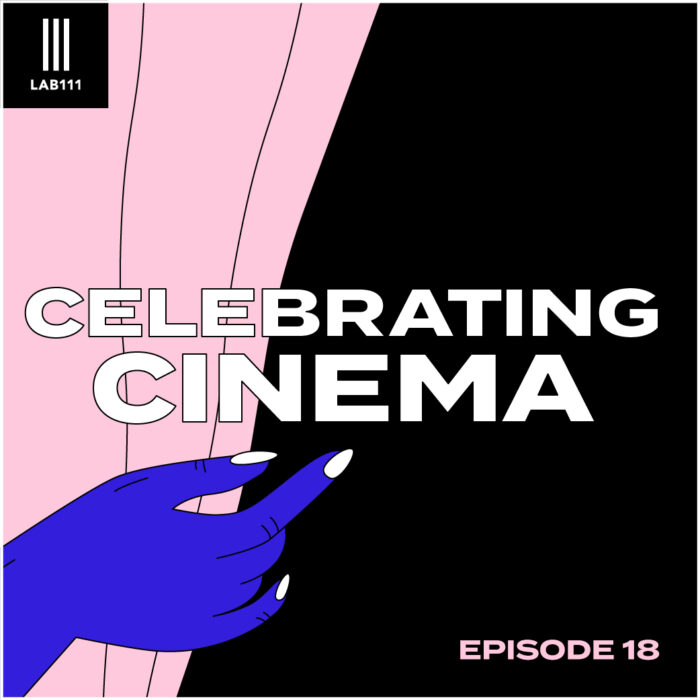 “Open the pod bay doors, HAL.” It’s about time we celebrated one of the greatest films in cinema – Stanley Kubrick’s 2001: A Space Odyssey (1968). Kubrick’s dazzling, Academy Award-winning achievement is a compelling drama of man vs. machine, a stunning meld of music and motion, but what’s the deal? Why is this film a timeless classic? Here to try make sense of it all, we discuss what this film means to each of us and how it’s shaped our perspective of film and science fiction cinema.

If we are talking about Ennio Morricone then there is really only one film for us to at least start with and that’s Once Upon A Time In The West (Sergio Leone, 1968), which will be screening at LAB111 starting from April. Usually we recommend just the one film but from April you can dive deep into the world of Morricone as LAB111 will be screening some of his most iconic films see here for the full list of screenings.