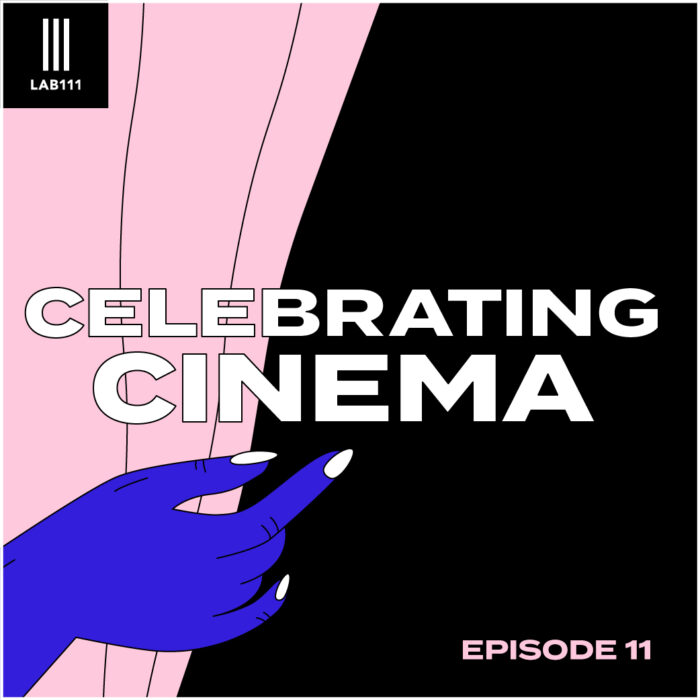 #11: WHAT IS EXPANDED JAPANESE CINEMA (with Julian Ross)

In conjunction with the upcoming Camera Japan Festival at LAB111, a celebration of upcoming and contemporary Japanese films, we explore our own personal relationship to what Japanese cinema offers. The wealth of Japanese films are too rich to ever justly cover in a single episode, so instead we are joined by programmer and researcher of Japanese cinema Julian Ross, to explore an overlooked genre of Japanese film – Expanded Cinema, a radical form that subverts our understanding of what cinema can be and the audience’s relationship to the screen.

Researcher and writer Julian Ross has been a programmer for International Film Festival Rotterdam since 2015, curating the Japan, South Korea and Southeast Asia (features) selection, and he has been on the selection committee of the Locarno Film Festival.

In 2020 he published the book Japanese Expanded Cinema and Intermedia: Critical Texts of the 1960s, alongside fellow editors Ann Adachi-Tasch and Go Hirasawa, on the indelible mark Intermedia and Expanded Cinema, both as critical approach and artistic practice, left on a period of Japanese art history that is broadly considered to be one of its most dynamic moments in the wake of its postwar reemergence.

It’s competition time! We want to hear your reviews of the Camera Japan Festival, what film(s) did you see and what was your experience? Did you agree with Hugo’s review of Wife Of A Spy (Kiyoshi Kurosawa, 2020)? Submit your reviews even in the Apple review section of this podcast or write to us at [email protected] to have the chance of winning a Celebrating Cinema Tote Bag and 10% off our brand new pizzas!!!!

We have a very special episode, at the request of Hugo himself who has managed to convince Tom to sit down and discuss Clint Eastwood’s latest (and maybe his final) film Cry Macho after its release on the 17th of September on HBO’s streaming platform. Consider this both Hugo’s attempt to create a Clint Eastwood spin-off show and Tom’s desperate struggle to bring Hugo back to reality both with his own podcasting ambitions and Clint Eastwood himself.