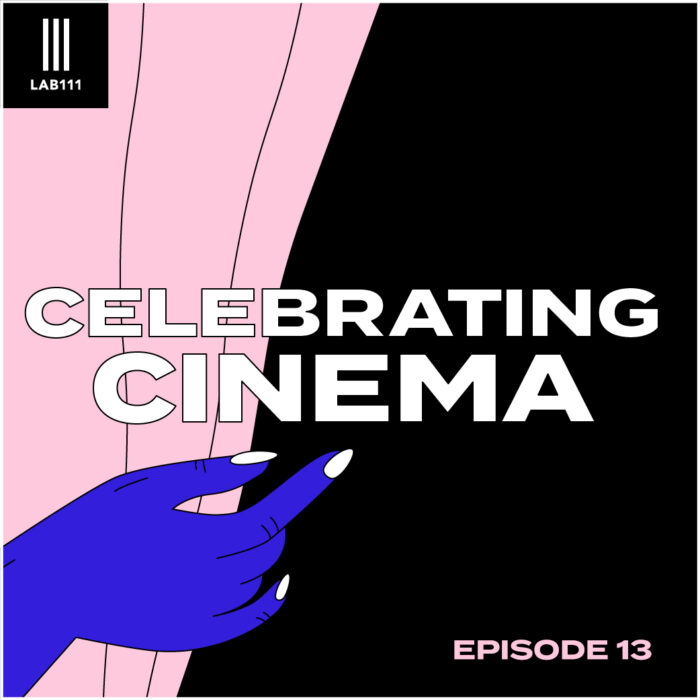 With the release of their feature debut Gagarine (2020) in cinemas here in The Netherlands, we spoke with directors Fanny Liatard & Jérémy Trouilh to discuss the duality of Paris captured on screen. We explore how their magic-realist drama bridges the tensions between the romanticised dreamlike city and its neglected suburbs, united by a universal ability to dream and the importance of utopian images.

Special thanks to Cinéarte for organising this episode.

With Gagarine’s nationwide release in The Netherlands, we of course urge you to go watch it having listened to our conversation. We also recommend a couple of companion pieces that are being screened at LAB111, both Holy Motors (Leos Carax, 2012) & La Haine (Mathieu Kasovitz, 1995)

The gang is back together to discuss their “guilty pleasures” in film and those really bad films that end up winning you over. Expect a certain someone to be adverse to this idea of there being such things as “guilty pleasures” in cinema, and also how such a philosophy can influence one’s very own film taste.