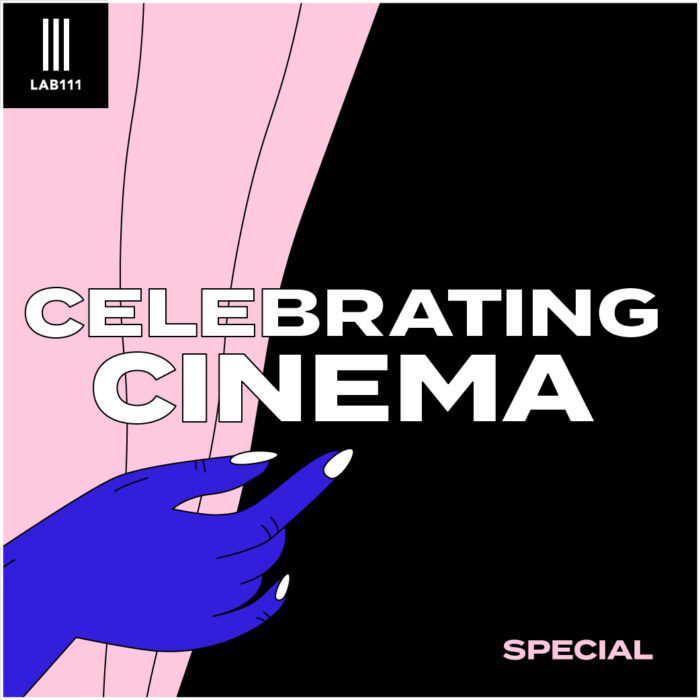 HATCHING (2022): A CONVERSATION WITH HANNA BERGHOLM

A teenage girl discovers an egg that starts to hatch…

Finnish director Hanna Bergholm joins Hugo to discuss her gripping feature debut Hatching (2022), which made its world premiere at Sundance Film Festival 2022. This body-horror, coming-of-age drama certainly packs a punch. From 70s horror films to working with the best animatronic designer out there, find out Hanna’s journey to creating this thrilling debut.

Hanna Bergholm is a Finnish film director. She graduated in 2009 from the University of Art and Design Helsinki with MA in Film Directing. Her debut feature film Hatching had its world premiere at the Sundance Film Festival 2022. Previously she has directed internationally awarded short films and also TV drama series. Her latest short horror film Puppet Master has been selected to several international film festivals including Fantasia Film Festival in Montreal 2018, Fantastic Fest in Austin 2018, and also to the MoMA Museum of Modern Art New York 2019.