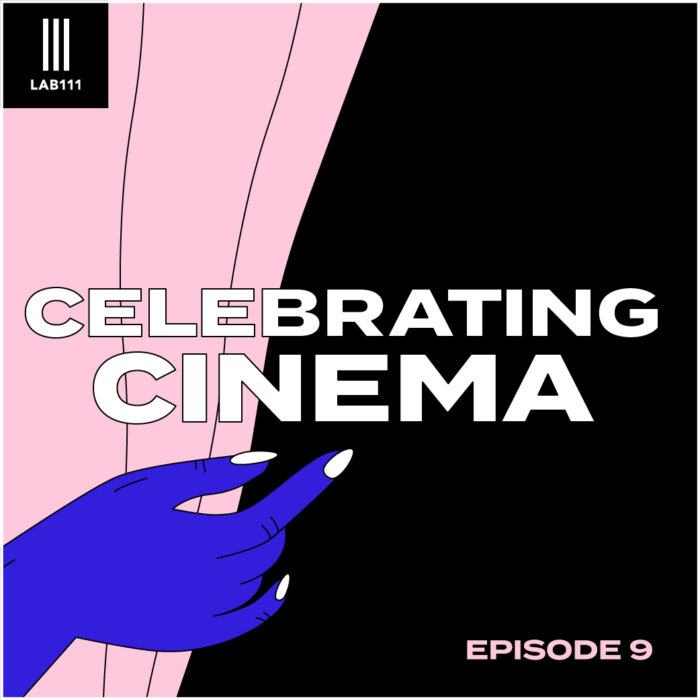 A director is much like a chef, and it is no surprise that directors often use cooking analogies when describing their own process. However, what is perhaps unclear is how a tomato actually symbolises the very essence of cinema, and why eating a blood sausage or a strawberry risotto could correlate to watching a Quentin Tarantino or Sofia Coppola film. Joining us in this celebration of food and cinema is film critic Joost Broeren-Huitenga, who together with his wife, Nienke Huitenga, also explores this unique relationship on their website Een Bord Vol Cinema. Tell us your own stories of food and cinema at [email protected], if you have any questions or topics you can also write to us.

Together with his wife Nienke Huitenga he writes (and cooks!) about the relationship between food and film on their website Een Bord Vol Cinema.

During our mini-summer hiatus and a build-up to our 10th episode, we have a Cannes Special. Hugo, a film critic is there right in the thick of it and will give a unique insight into this particular celebration of cinema. Tom mischievously forces Hugo to question whether he is just a cog in the big machine of the industry itself, although it might be out of slight jealousy that Tom raises such questions, with Hugo speaking from the festival itself, while Tom is locked up in a gloomy-looking Amsterdam. Kiriko misses this one as she takes up a writing residency in Paris, but the gang will be back for the 10th episode in September!

Usually we have a film pick for the following episode that we will be discussing, however next episode is a special episode with no film anchoring our discussion. So, instead here are our top 5 picks that are being screened at LAB111 these upcoming weeks – go check them out!